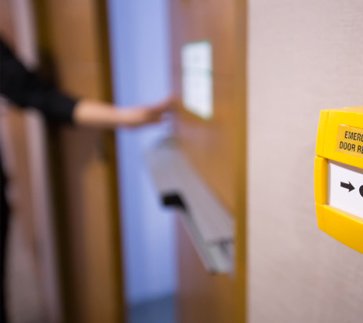 Among the services Fire Consultancy Specialists offers are inspections for fire doors and fire compartmentation. We have professional teams composed of fully qualified and competent fire surveyors to provide you with third-party inspections that have all the details you need to be fully compliant with government legislations (RRFSO 2005), wherever your business is based in the country, or how wide-ranging it is.

Backed by our extensive experience in various sectors, structure types, and different building uses, FCS provides complete and comprehensive inspections of buildings. We have the capacity to provide our clients with the information they need to make informed decisions on the next steps to either achieve compliance, or to understand the condition of the building prior to purchase or sale. 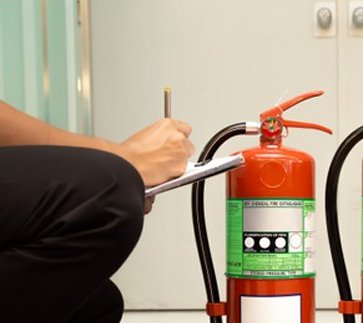 What is This Requirement?

According to Article 17 of the Regulatory Reform (Fire Safety) Order 2005 respective to the requirement for the provisions of fire safety, a preventative maintenance program for occupied buildings being held regularly is advised to be set up. On the subject of compartmentation, businesses are advised to adopt this guidance in accordance with BS 9999: 2017:

It is essential for the safety of the occupants of a building that fire safety equipment (including passive fire protection provisions) is inspected frequently. Although much of the inspection can be undertaken by suitably trained personnel, a formal agreement should be made with the installer or the installer's representative to provide the regular inspection and testing described in the relevant British Standards for individual fire safety installations. This would include fire doors, active fire systems and inspections to check the condition of any passive fire protection measures installed.

Compartmentation (Fire stopping): How Important Is It?

Simply put, fire compartmentation or fire stopping is the process of effectively limiting the damage that a fire may cause to a building. More importantly, fire stopping maintains compartmentation to prevent the spread of fire to allow either the Fire Service to attend and fight the fire, or to keep the fire contained for a set time period to allow the occupants to exit the building safely and to protect life. This means that if you have implemented effective compartmentation in your premises, you won't suffer from extensive damage, or loss of life.

What this means is, it is critical that all types of fire stopping to any compartment, be it fire doors, fire-resisting partitions and any passive fire protecting installation are installed by experts who realise the importance of the correct installation of these life protecting measures for a building to be safe and compliant.

Still not convinced? Let's look at some figures:

The importance of this practice is further amplified in areas where the occupants are limited in movement, for example, nursing homes and hospitals where patients are not particularly mobile, as well as in prisons and skyscrapers. 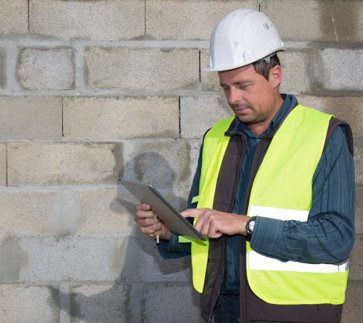 What Happens in a Compartmentation Survey?

Our fire risk assessors initially conduct a visual inspection of all compartment lines that have been identified so they can assess how they will fare in case of a fire. In this inspection, various defects may be detected, such as simple penetrations (e.g., gaps around pipework), fire stopping implements that allow fire or smoke to enter, voids, cables, and ducts that have gaps. These defects can only be detected with regularly scheduled inspection, as some of them may have happened during works done on the structure after the last inspection.

FCS will conduct different compartmentation surveys depending on various factors such as the client's existing fire strategy (or absence of one), the building type and use, and the history of recommendations from previous FRAs. The four types of surveys FCS can offers include:

Also known as an "invasive" survey, this type involves reviewing the entire building area, including looking into the harder to reach areas like the area on top of suspended ceilings and roof voids.

An indicative survey is like a "standard" compartmentation survey, although this is conducted only on chosen walls, floors, or areas of the premises.

This is a "standard" survey with the addition of indicative destructive works, which usually includes a percentage of areas that have been identified to be investigated further. This usually includes 10% of soil vent pipes and 5% of behind architraves.

This is an "intrusive" survey with a scope of opening certain areas to have a fuller understanding of installations or the building construction with works that include the areas identified in the enhanced survey option, but with the possibility of higher percentages.

The report FCS produces includes an electronic recording of all findings by our assessors, including photographic evidence, that highlights these points: 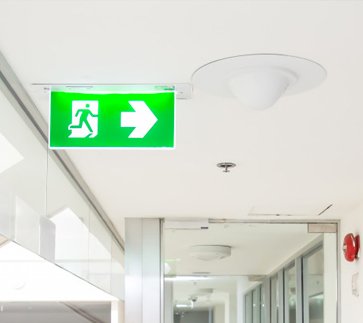 In fire door inspections, the conditions of each fire door are inspected, using pre-determined survey checks and criteria. Fire door inspectors have extensive experience in conducting these surveys, with qualifications from FDIS, BM TRADA, and BRE. Once the inspection is completed, a comprehensive report on all the fire doors can be issued to the client to determine their next steps. 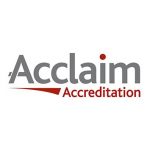 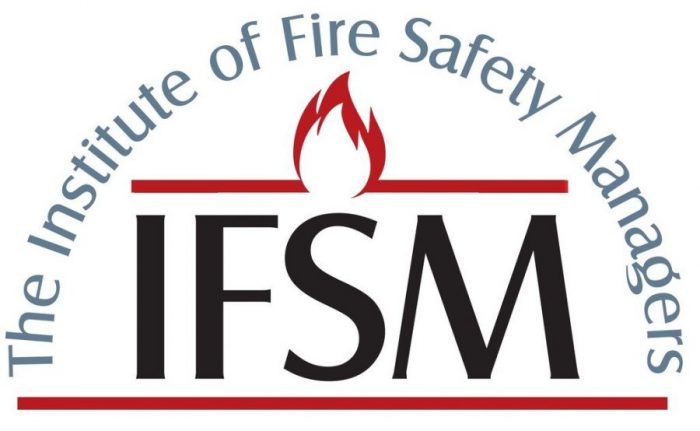 Don’t hesitate to call us today.